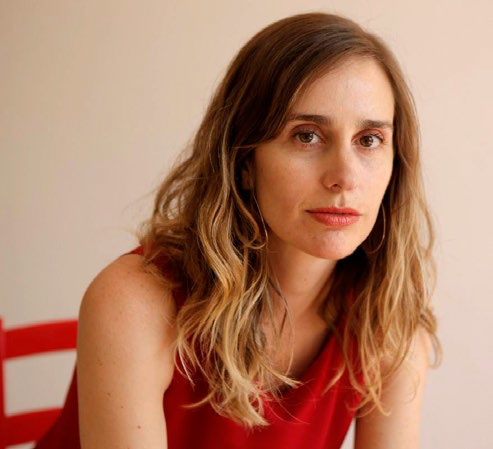 In 2012 I studied a Master in Political and Legal Theory at UCL, motivated by the excellence of its staff, the plurality that characterises the Department of Political Science and looking forward to change my intuitions into arguments in order to go back to my country and contribute in the public discussion about abortion.

During 2010 I was living in Edinburgh when I became pregnant with my first baby, who had a diagnosis of inviability. Even though abortion is permitted in the UK, I decided to continue with my pregnancy and she finally died six months after being conceived.

This experience was important from a personal point of view but also produced a huge impact on me from a public perspective. I am from Chile, one of the five countries in the world that prohibited abortion in any circumstance. Until 1989 abortion was permitted only for therapeutical reasons but one of the last acts of Pinochet as a dictatorship was to prohibit it. This implied that all the respect and consideration that I received in Edinburgh regarding the extreme experience I went through, in Chile was going to be received only by women that would like to continue with their pregnancies. Other women, with the same diagnosis, would not be able to talk openly about their doubts, would not be respected by the health system in case they decided not to continue with the pregnancy, and would have been treated as criminals if they opted for that choice.

This extreme experience showed me that life is a complex process, that there are extreme situations were there is no correct answer about how to proceed regarding a pregnancy and there should only be consideration about these women, the tragedy that they are dealing with, and respect for their choice, whatever it is. 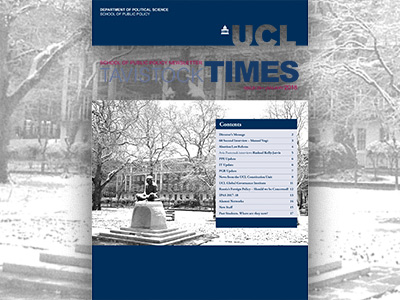 When it was time to define a topic for my dissertation, my supervisor, Albert Weale, gave my all his support to affront the topic of abortion, even though this was not a new one. He challenged me to find new ideas that could contribute to the discussion, taking into consideration my personal experience.

After finishing my Masters and going back to Chile, I was lucky to be invited to work in the Ministry of Women and Equality of Gender in Chile and particularly, to be part of the legal team that was called to cement the promise of campaign of Michelle Bachelet to regulate interruption of pregnancy in three circumstances: (1) risk of life on a women; (2) inviability of the foetus, and (3) rape. This was the first time after recovering democracy in Chile that a government promised to regulate this matter.

I had an active participation in different steps of the discussion. I was part of the team that wrote the bill. I also had to go to the National Congress to introduce this matter and discuss it with the members of the Parliament. While we were discussing the bill at the National Congress, we were also preparing our way to the Constitutional Court, defining the arguments that we were going to defend and looking for the support of academics and people related to the law and medicine, from Chile and around the world. Finally, I also took part of the definitions of how to defend our position in the national communication media, which was an arid field regarding this matter.

One of the main challenges that we had, was to put the focus in the three circumstances and differentiate this bill from other regulations that are more extended, such as the one in the UK. To achieve that goal, we decided not to talk about the legal status of the foetus or that women should have control over their bodies. We put the focus of the discussion on women that are behind the three circumstances. Explaining that in the first two circumstances, we are normally in front of desired pregnancies were the diagnosis of risk of live of the woman or the inviability of the foetus impacts the perception of this expected process. In the case of rape, we normally deal, not with a woman but with a girl that is victim of constant sexual abuse by her father, step father, brother or other close member of her family. This allowed us the change the position of different members of the Parliament that originally were complicated about this matter but they could not be indifferent by the pain of these women; women that do not face a theoretical dilemma but a real one.

After three years of discussion, the 2nd of August 2017, the Chilean Nacional Congress approved the bill, which was an historical event. Then, the 28th of August the Chilean Constitutional Court declared the constitutionality of it.

When I studied in UCL I knew I wanted to contribute to the Chilean discussion about abortion, but I never thought how gravitating the formation that I received was going to be for me in order to participate of this successful process.